Huitzil is one of an army of identical giant, disproportionately-shaped robots that are classified by his name in plural form ("the Huitzil," or simply "Huitzils" in the 1997 anime) and who were constructed by Pyron 65 million years ago with orders to destroy all life on the planet Earth, but after they succeed in obliterating the dinosaurs, a massive earthquake traps everything deeply beneath Earth's layers until 520 A.D., when one of the robots was unearthed and utilized by the Mayans as a guardian of Central America against evil forces before being abandoned in the ruins of the Mesoamerican city of Teotihuacan (in pre-Columbian Mexico).

When Pyron returns to present-day Earth, he revives the robot in order for it to complete Pyron's original commands, but a malfunction causes Huitzil to instead carry out different orders of guarding a young Mayan boy named Cecil from Jedah's advances as he enters the realm of Majigen.

Cecil is the little Mayan orphan boy that follows the Huitzil unit around that protects him, and doesn't appear to have any kind of special powers or abilities, however in Huitzil's ending in Vampire Savior he reactivates all the other Huitzil units with the command to "protect the boy". At the very end they dominate the humans technologies and are next to impervious of their weapons, which would suggest that Cecil is now the most powerful person in the world, since he controls the Huitzil. However this contradicts Anita's supposed "ruler of man" future, though some have suggested that the two children may form a relationship in the future.

Etymology and Phobos in Greek mythology

Phobos is doomed because its orbit is below synchronous altitude and tidal forces are lowering its orbit at a rate of about 1.8 meters per century. In about 50 million years it will either crash onto the surface of Mars or, more likely, break up into a ring.

In Greek mythology, Phobos was one of the sons of Ares (Mars), the God of War, and Aphrodite (Venus). The personification of fear and terror, he usually accompanied his father in battle and instilled fear in all he saw. Phobos also had a brother named Deimos. Phobos is Greek for Fear, the root of the word Phobia.

Huitzil is named after an Aztec myth that tells of a valiant warrior named Huitzil, who led his people to a new homeland, then helped them defend it. The hero's full name was Huitzilopochtli, which means "Left-Handed Hummingbird." The Left is the Deep South, the location of the spirit world.

At a key moment in an important battle, Huitzil was killed. His body vanished and a green-backed hummingbird whirred up from the spot where he had fallen to inspire his followers to go on to victory. After Huitzil's death, he became the Aztec god of the Sun and War.

His temple was the focus of fearsome sacrifices of prisoners captured by Aztec warriors. Victims' heads were strung as trophies on a great rack, the Tzompantli, erected in the precinct below. Aztecs used to offer human sacrifices to Huitzilopochtli. The sacrifices were intended to secure rain, harvests, cosmic creation, success in war, strong government, and healthy economy. The most common form of sacrifice practiced by Aztecs was to tear out the heart of a living body and offer it to the Sun.

Huitzil, the fear of robots and technophobia

Huitzil's addition to the Darkstalkers cast is likely inspired from the fear of robots, technology and automation in general, a possibility that one day, robots may overwhelm humanity, likening them to the monsters of darkness humanity fears of. From the fear of ursurping livelihood, unnatural encompassing intelligence, and a potential to be the perfect despot that would have enough intelligence to soundly defeat mankind, it was a legitimate fear that has stunted development of robots and even artificial intelligence, leading to the formulation of the three law of robotics by Issac Asimov in 1942 to apply ethics in the development of robots and AI, to ensure robots would never turn against their creators or mankind.

Moreover, technological advances and concepts, to unenlightened minds, were erroneously marked as evil or the works of the devil, most prominently in medieval times.

The perception and optics of technology to uninitiated minds made them rely on the instinctual sense of knowing what is natural and what is not. Though nearly all of known and seen phenomena is natural in itself, what is natural by nature and natural by physics comes to draw a blurry line. A case may be seen in the late 19th Century in Japan, where western technology was introduced after 265 years of isolation from the globe; while cameras and trains, as well as other technological goods made its spread into the nation, plenty of people found them to be unnatural, capable of stealing souls and inciting mass deaths. Some even cite them being the goods of demons, or even demons themselves. Into the modern day, the term of the uncanny valley is quite common itself, describing the psychological effect of aesthetic human imitation becoming reviled and repulsive upon its display.

To the metallic and cold nature of robots and machinery, such mechanisms bring to mind a dimension of the cold and unfeeling, an opposite world of passion and warmth. The term "the machine" and the "iron cage" are popular within modern nomenclature to describe ineffectual, stringent, and undeterred systems of logic and process to achieve the desired result at no matter what cost. In the way of exposed cogs, moving mechanisms and parts, and step by step process, those that get in the way of these things are accurately believed to be mangled, torn apart, and disassembled coldly without remorse for "progress" and the "results". In the perspective of "the machine", those who do not serve purpose, are "obsolete" or "inferior", or are "abberant", are rooted out for a process of reductionist and realpolitik analysis, and are worthless by default in such view; "to make way for the strong and worthy" brought to its "ultimate" conclusion. Such methods have historically been imposed on an institutional level by some human nations and their leaders, but in regards to robots, plenty of men draw this conclusion based on their hypothesis of how robots may live as well.

Even into the current day, the possibility of uprising by beings of our own creation remains a popular subject of curiosity and even terror. The famous movie series The Terminator envisions a probable future where robotkind has deemed humankind obsolete and issues its genocide at a rapid rate. The Matrix goes to show the volatility of humankind at the hands of cybernetics based robots that have rebelled due to humankind's own cruelty. Even Capcom comes to delve into this subject through Mega Man X and Zero to shed light on the potential of robots being able to choose their own choices and grow as their own living creature, where evil has chosen the choice of eradicating humankind for its own growth. The NieR series by Platinum Games, particularly NieR: Automata, also shows the aftermath of a flawed decision of artificial intelligence, resulting in the extinction of mankind, to be replaced by androids that rely on machinations that simply attempt to be more human than machine.

Will robots turn out to be cold, mindless killers and monsters bent on genocide, or a threat birthed from the depths of the unknown? For humans, they can only pray for neither.

Robots were the attempt of mankind in creating life from nothing, and it was a pursuit legendary enough to make its successor on par with that of gods. But beyond the ideas of cloning, mankind had not yet begun to achieve this dream, but since could spur upon a creation comparable to a stepping stone to this lofty pursuit: Robots.

Ever since men could make effigies and dolls in their liking, it is comparable to being god in this matter. Even philosophers conclude that men themselves may be the dolls of gods, and in turn, dolls bear the likeness of those who created them. But the difference remained ever so clear: what allows between dolls and the living the breath of life?

But it is also said to be careful for what one wishes for. Ever since the Industrial Revolution, men could bring puppets and figures to life with intricate mechanisms, and even create appendages derived from the likeness of living beings. But curiosity turns to study, and study leads to truth, in where truth is not always sweet.

Beings made of metal, capable of sentience and their own choices. Able to withstand situations and environs harsher for beings of flesh. Able to repair themselves, and even improve upon themselves. Able to analyze quicker and learn quicker than any biological lifeform based genius. It may be true that in this realization, the creator now finds themselves in the danger of being obsolete by their own creation. The predecessor is surpassed by the successor. What possibly drives this innate fear?

Since the origins of humankind, the progenitors of humans were found to have killed off neanderthals for little than any other reason than differences in look. Karma may be in the forefront: what could drive robots to this conclusion themselves? It may be as much as just as a simple thing as the aforementioned. 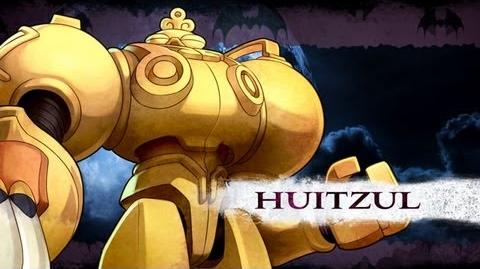 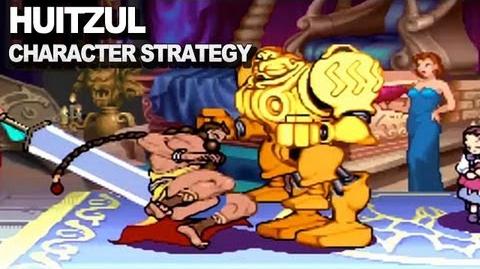 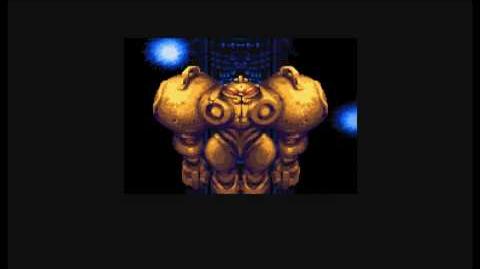 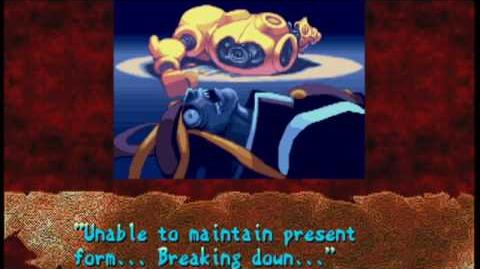