Capcom Fighting Collection is a fighting game compilation by Capcom. The collection includes arcade versions of ten fighting games originally released by Capcom between 1994 and 2003, including all five Darkstalkers games. It was released on June 24, 2022 on Nintendo Switch, PlayStation 4, Windows, and Xbox One.

Capcom Fighting Collection is a compilation of arcade versions of ten fighting games originally developed and published by Capcom. Most prominently, all five arcade entries in the Darkstalkers franchise are included, marking the first time the full series will be made available outside Japan. The collection also includes Red Earth for its first ever release outside arcades. The compilation features online play with rollback netcode, training and spectator modes, save states, concept art, design documents, and a music player.

Capcom Fighting Collection made several changes to the original 5 Darkstalkers games. While most consist of issue and bug fixes, there are some direct adjustments to the game's contents.

Vampire Savior: The Lord of Vampire 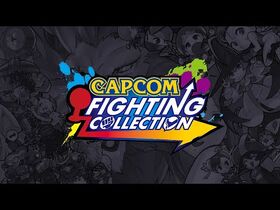 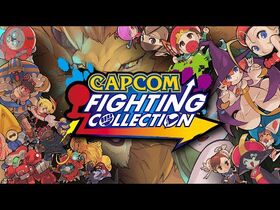 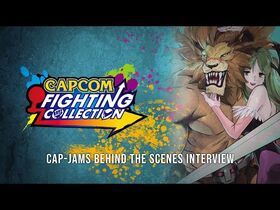 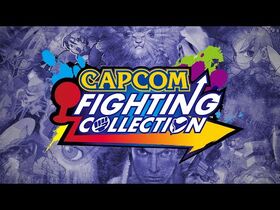