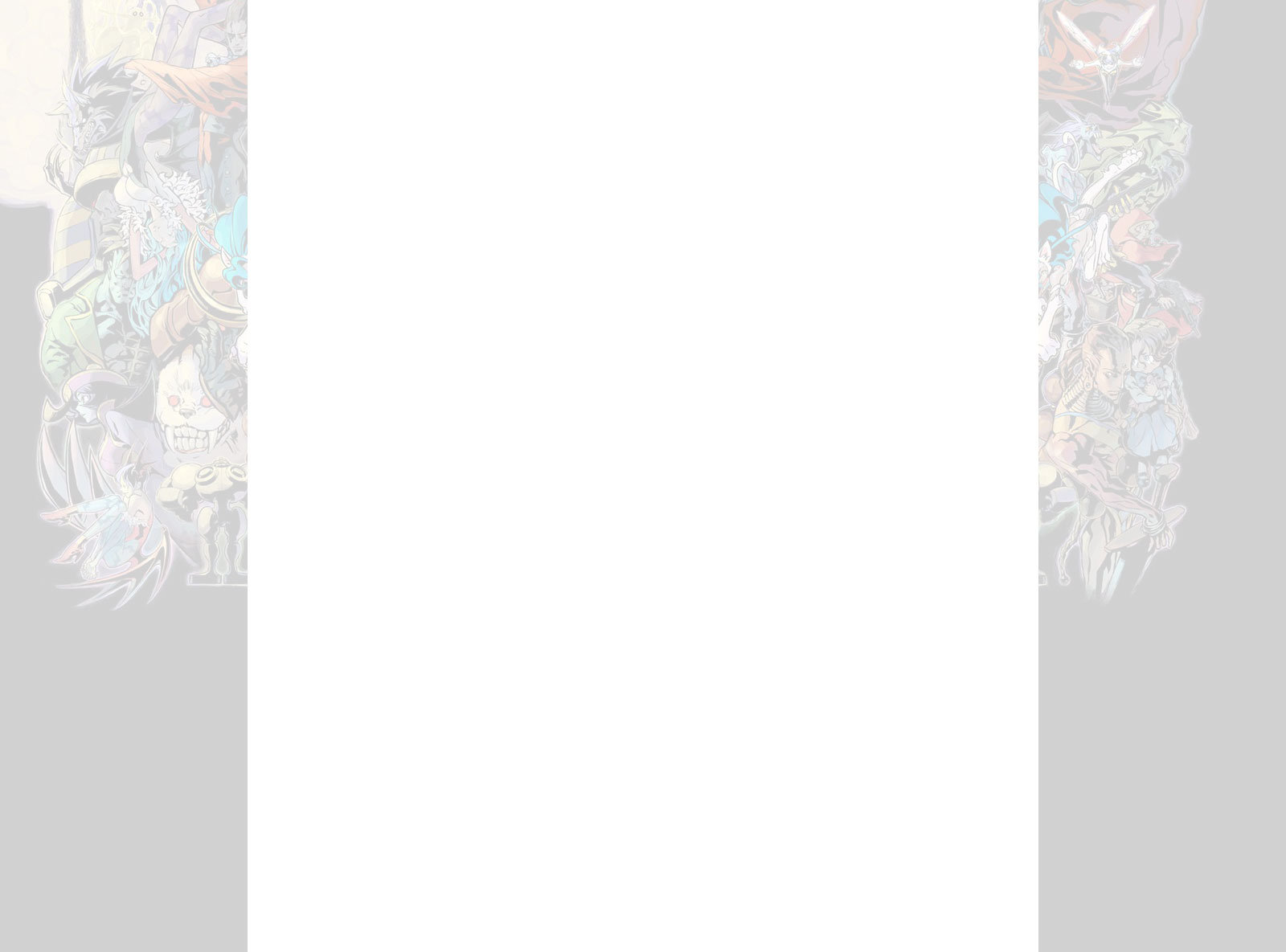 I'll be honest, when I saw this show, while I wasn't fond of the portrayals of the game characters, I genuinely found my self fond of the character Harry. I feel that if Capcom tried they could make him a good character within the Darkstalker series.

I mean so far all of our male characters are all ... well very muscly and hard headed. It would be nice adding a younger, slightly inexperienced, magical male character to the game series. He could be a funny, yet at times serious, character which would add a breath of fresh air to the series.

I know there is very little chance at it happening, just my 2 cents on the whole thing. I know a lot of people are gonna jump at the chance and tell me that 'I'm wrong', and that it's a bad idea, but what else can you expect from fans of a fighting game?